Transition Denied is an altogether too short book telling the story of Synestra' s life (and premature death) from the perspective of friends, family and her own writing. This, though is much more than the story of just one unfortunate trans woman. For seen against the current background of systemic prejudice and fixed social attitudes, Synestra' s journey highlights, in starkest detail, the degree of intolerance faced on a daily basis by the ordinary trans woman (or man) today. 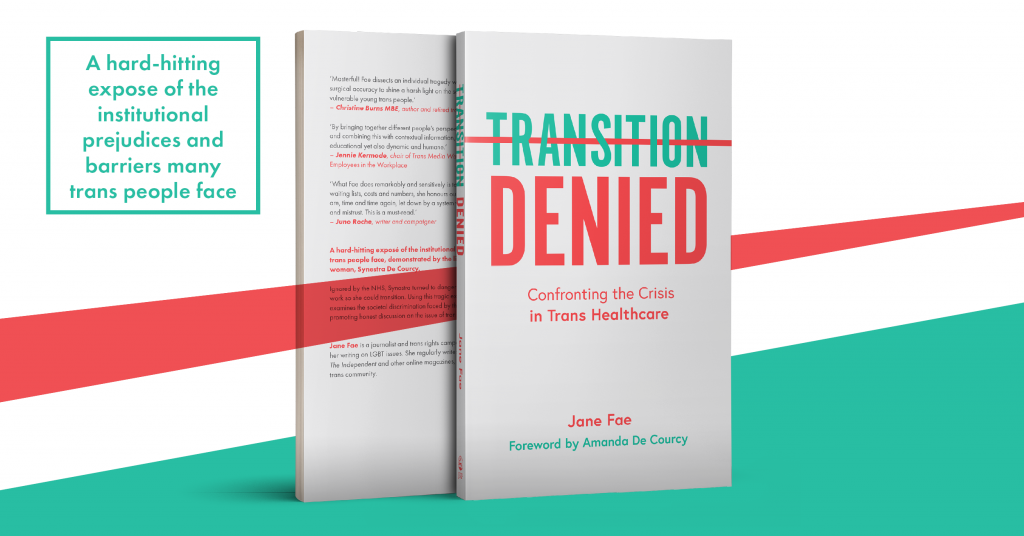 Social workers who reported a mum to police just because she was supportive of her trans daughter. A GP who obstructed Synestra for three years for reasons known only to himself. Either he had no clue how to support a trans patient, or he simply disapproved: incompetent or unethical, you choose! These incidents and many, many more – each, on its own, an outrage – are just commonplace for trans people who have learnt to shrug and get on with the daily routine of a life lived despite....

Despite the constant disapproval, shading into discrimination and abuse. Synestra's story was a unique tragedy. At the same time it is the story of every trans person, as Synestra tried and ultimately failed to negotiate the barriers put in her way by a non-comprehending society and unsympathetic society.

Why did I write the book?

This was not an easy book to write and yet it was one I felt I should. For two reasons. First, because after covering Synestra's story for the LGBT press I realised that our lives must already have touched, or come close to touching, at several points. Because she lived just a few miles from where I lived in Letchworth: attended school less than a mile from my home.

Though it was not mere geographic proximity that caught my attention. Rather, that closeness placed Synestra within the orbit of my daughter, born just one year later, and destined, at one point, for the same school.

And that coincidence made me very conscious of the horror of what befell her. As a parent, I could not, cannot, imagine losing a child in such fashion – in any fashion. My heart went out to Synestra's mother Amanda. And as much as I wanted to tell Synestra's story, I also wanted, through that telling to honour Amanda.

I do not know how far I have succeeded in that. I hope only that I have helped. 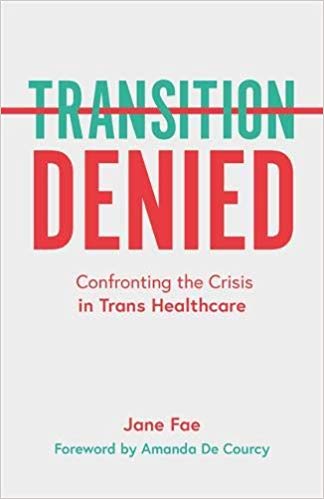 Jane Fae is a feminist, journalist, campaigner on political and sexual liberty who also knows a bit about IT, the law and policing. In between times, she can be found amusing audiences with alternative stand-up: in February 2019, she debuted her latest show, Tranz Rantz in Cambridge.

Fae has written for national media, including the Independent, Daily Mail and Telegraph (occasionally the Guardian), as well as more niche publications, such as GayStarNews (LGBT), the Register and OpenDemocracy (IT and Privacy) and Freedom in a Puritan Age and Index on Censorship (Free speech and censorship).

Jane works closely with the UK's Trans Media Watch, an organisation dedicated to helping the UK press and media to avoid negative stereotypes and to develop respectable approaches to its reporting of trans people and issues. She has also provided assistance to Mermaids, a charity committed to providing support to trans children and their families.

Over the last few years, her work has increasingly focused on the operation of the law insofar as it impacts on LGBT and other minority groups. She writes extensively about censorship both online and in more traditional media, including film and literature: at the same time, she is concerned with issues of Violence Against Women and is involved in developing policies for social media that balance protection for the individual with freedom of speech. Her focus this year is on the misuse of "security": institutions that use the figleaf of security as an excuse to maintain procedures that disadvantage women and other minorities.

Her previous book, Taming the Beast, provides an in-depth analysis of legislative and regulatory responses to concerns over online pornography and sexualisation. 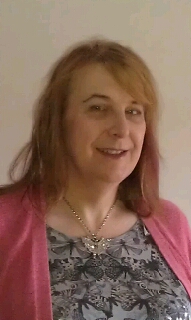 Want to get in touch with Jane?

If you have a story to tell, a question to ask, or just want a sympathetic ear for a moment in your life, do get in touch. Jane can be contacted on: