A safe and welcome environment for all.

We are a community interest company (CIC) from Hertfordshire aiming to support the transgender community.

Working in partnership with other voluntary sector organisations in Hertfordshire, we have been asked to find an individual from the trans community who is 65+ years and would like to be a representative on the group to talk about loneliness.  Expenses will be paid but this is a voluntary position.

Synestra CIC has been running since 2015 and was created following the death of a young transgender woman who did not receive the necessary support to become the person she was destined to be.

Synestra was a young transgender woman, who at the age of just 23 years old, was found dead at a house party. Her death was caused by a fatal mix of drugs on which she had accidentally overdosed. She had been studying cosmetic science at London’s University of the Arts, an unsurprising choice given her existing reputation as a YouTube makeup guru.

She had come out as transgender years before her death, pursuing sex work in order to fund her transition. But this might not have been necessary had it not been for obstacles placed in her way by our healthcare system. 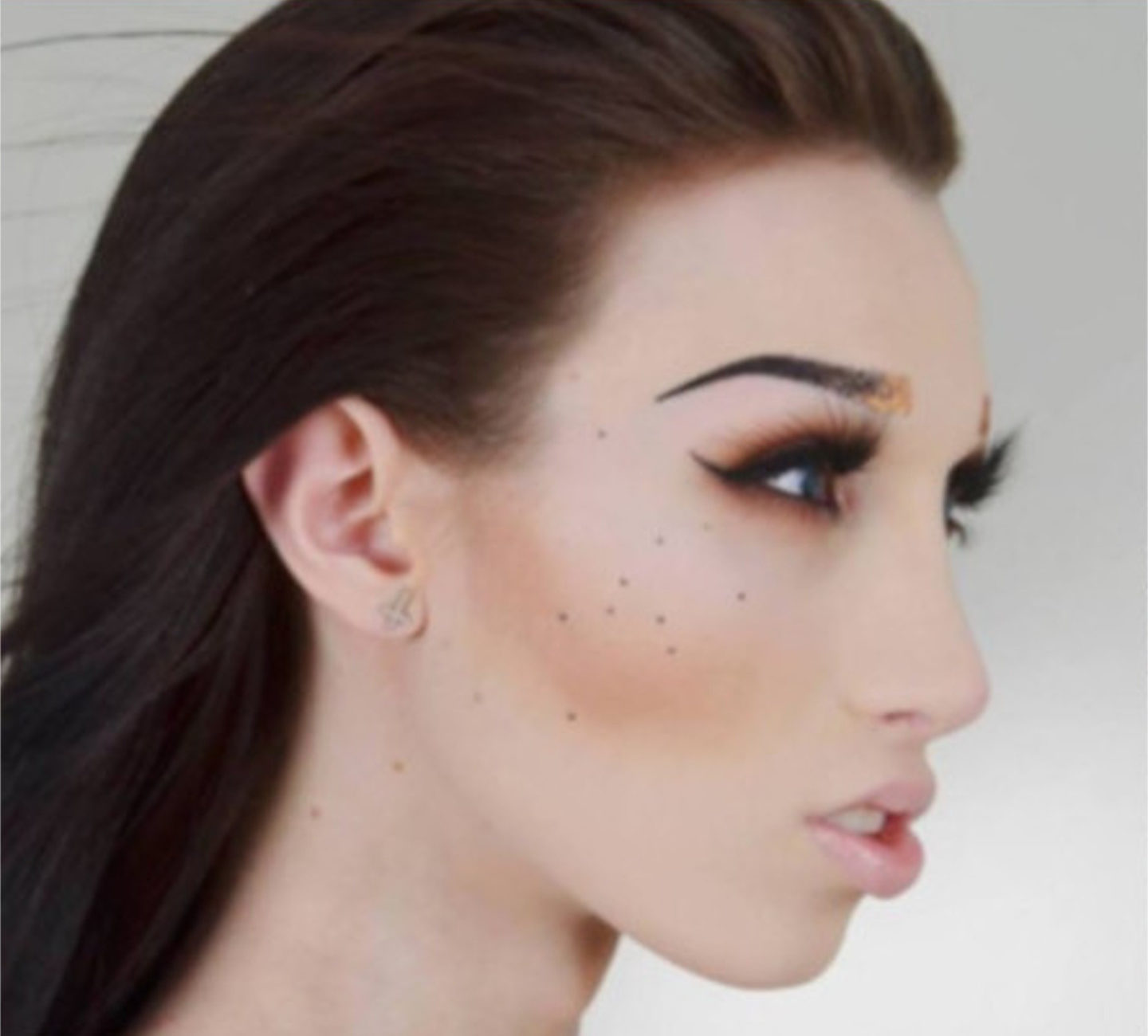 The aim of Synestra's charity is to ensure that no other young person with gender dysphoria meets the same untimely death.

If you are in need of any support or would like to enquire about our CIC, please get in touch.